Focus E15 campaigners are heartbroken to learn of the death of our young comrade Chelsie, in Newham on Tuesday 10 March 2020, aged 18 years old. Chelsie’s death is an enormous loss to the campaign. She was a crucial part of the Focus E15 campaign family, and our thoughts, solidarity and love are with Jasmin, Janice, Kayleigh and Safia, Chelsie’s parents and siblings and all of her family and friends at this terrible time.

Since the inception of Focus E15 campaign over 6 years ago, Chelsie, then aged 12, has been one of our youngest campaigners. The courage and dedication shown by the original group of young mothers who refused to be moved out of London and stood up to Newham council and East Thames Housing Association, made an impression on Chelsie because she understood that these young women should be housed in their communities near their support networks and families. It was not long before she was demanding ‘social housing, not social cleansing’ as she took a stand against the corruption of Newham Labour council. Surrounded by discussion, debate and action, Chelsie got more involved and she demonstrated against the vermin-infested overcrowded housing in a neighbouring borough by excitedly dressing up as a cockroach on a lively street protest outside Theori Housing. Her enthusiasm and sense of fun lifted campaign spirits.

Chelsie’s interaction with campaign life illustrates how, in a campaign, everyone has a place, a role, something to bring, abilities and talents to share. From the small detail of having a laugh on the street stall that Chelsie instigated, to her role in helping make childcare possible so that everyone could participate fully, it was Chelsie who stepped up with ongoing support in a myriad of ways. A regular street stall supporter, Chelsie did face-painting for children in Summer and cinema trips in Winter, never complaining when she had to see the same film one more time. Talented at drawing and painting, Chelsie collaborated with our campaign artist Andrew in making political banners. On the Carpenters Estate at a big public meeting, Chelsie, took part in a performance of a puppet show alongside Andrew and Jasmin. She had helped write the script and showed her understanding of the class forces at play in the struggle for decent housing. Chelsie recently helped re-organise our office space to provide a much-needed children’s play area, so that those fighting for the right to be housed could take part in meetings and discussions while their children were looked after in a child-friendly environment.

We can all learn from her patience, generosity, sense of fun and kindness she showed to young children who she loved and who loved her. We will also always remember Chelsie’s love of animals, the fun facts she taught us, and how happy she was when the regular Saturday street stall dog arrived – sprinting the last bit of pavement to reach Chelsie, wearing her trademark bright colours.

While we mourn Chelsie’s death, we also celebrate Chelsie’s life. Chelsie helped us understand that together we can make a difference and she was part of the feeling of solidarity and comradeship that is so important in Focus E15 campaign. Her contribution to the campaign teaches us also, that there must always be space for the ideas and the contribution of our young people.

We will never forget Chelsie’s commitment and loyalty to the campaign.

Focus E15 campaigners send our love to everyone affected by Chelsie’s death. 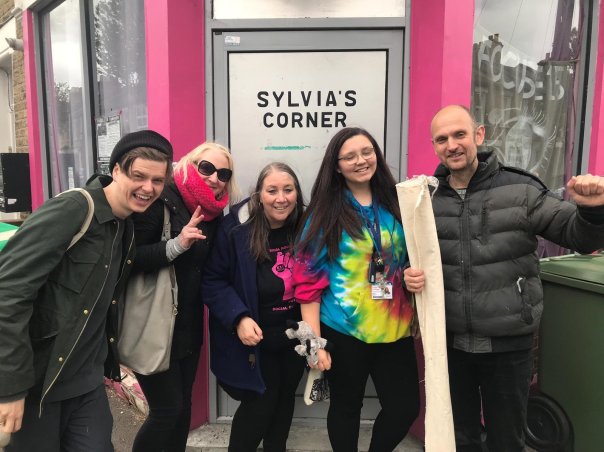 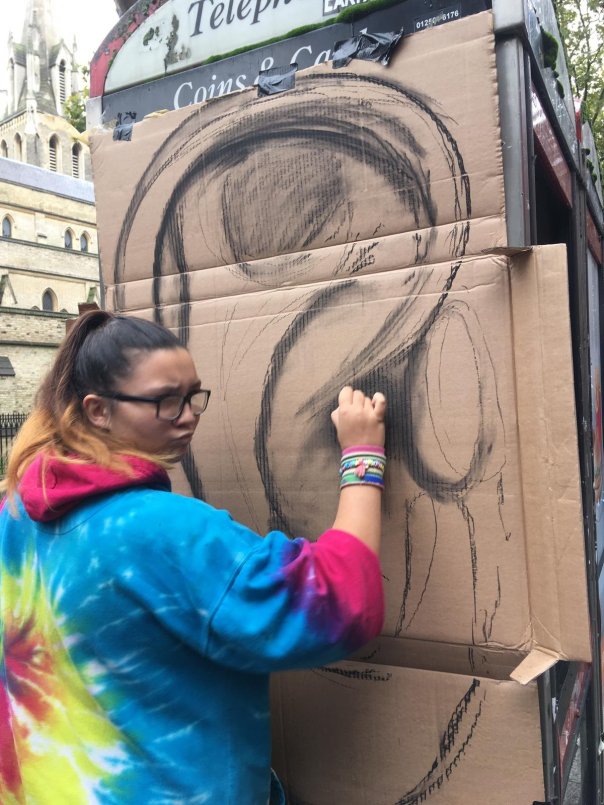